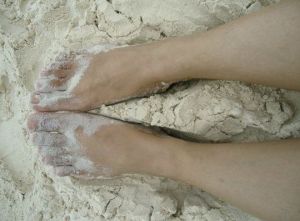 Let’s clarify this once and for all, you don’t swim in the beach. You go to the beach and swim in the sea. According to Merriam-Webster, a beach is a shore of a body of water covered by sand, gravel, or larger rock fragments. But seriously, if you do swim in the sand or on gravel, then who am I or Merriam-Webster for that matter, to contradict that.

It’s summer again and the sweltering heat is driving hordes of people to the beach. What I wouldn’t give right now for a dip in the pristine blue sea even if it’s under the cancer-inducing glare of the sun. It’s this time of the year that I would love, love, love, love be in Maripipi right now, the island paradise where I grew up in. 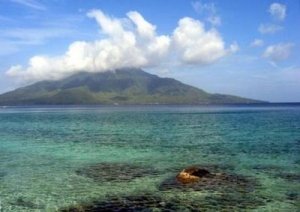 When I was a kid, my mother would forbid us to swim if unaccompanied by adults. She was terrified of the thought of us drowning. Also, she does not want me to spend so much time in the sea because I was pretty dark skinned when I was little. If you’re not a cute kid, the least you can do is at least not be too dark, lest you be teased mercilessly or worse, be pitied. Anyway, it was really hard to follow my Mom’s orders because we live just a few steps away from the sea. So during summer, as soon as school is out, my childhood friends and I would be frolicking in the sea. That was how I learned to swim. If you’re an islander, no one teaches you how to swim. You just do. It’s part of your instinct. Now I don’t swim gracefully as a mermaid or a member of a synchronized swim team but I am a pretty decent swimmer. 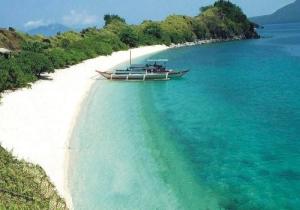 When I was in high school, the allure of the sea has faded just as I became more conscious of my complexion. I would only swim if I’m attending a beach party or in certain occasions like San Juan (Saint John’s Feast Day), Easter Sunday, et cetera. Then in college, I came here to the city and grew farther away from the sea. I would come home on semestral breaks and christmas vacation but was no longer interested in spending time in the sea. Although, nothing beats the sound of the waves at night to lull you to sleep. 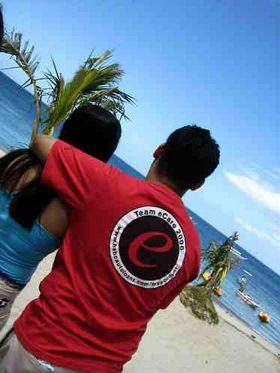 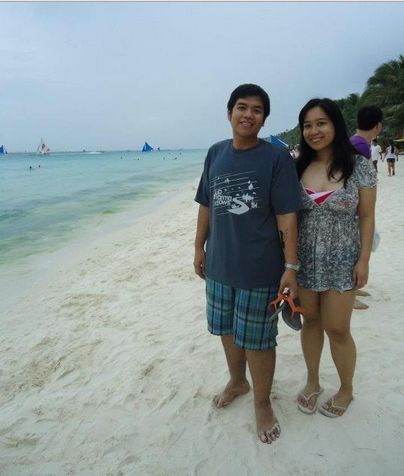 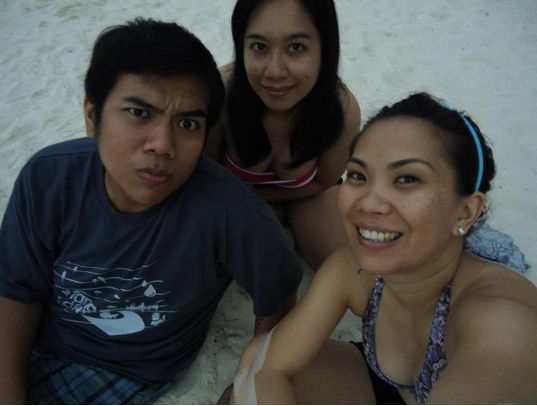 Now that I’m already a member of the labor force, meaning I only get a limited amount of time for vacation, I realize how much I miss the sea. Truly, you don’t appreciate what you have until it’s gone. I miss how carefree you can be among the waves. I miss rubbing the salt crystals that have formed in the skin when the sun has dried the sea water. I miss waiting for the tide to rise because no one likes swimming in low tide, at least not back home. I miss home.